In making any such determination, the Trustees recognize the need for a clear process that allows for careful study and community input and articulated guidelines to inform the Trustees in their decision-making.  No process or set of guidelines, however, can be expected to address all situations that might arise.  For that reason, any proposal will be evaluated using this process and these Guidelines as a basis, but recognizing that all decisions will be made on a case-by-case basis.  The Trustees reserve the right to interpret the process, the Guidelines, and the University interest as broadly or narrowly as they see fit, consistent with the Statutes of the University, the University mission and policies, and applicable external laws and regulations.

In considering the advice of the Trustee Subcommittee on Divestment regarding a proposal for divestment, the Trustees may take any of the following actions:

[1] This Ad Hoc Committee is distinct from the committee charged with making recommendations with respect to proxy voting (the Penn Social Responsibility Advisory Committee, (SRAC) ), as SRAC has been constituted solely to consider proxy voting issues and not issues relating to investment or divestment.

[2] Substantial Social Injury is defined for purposes of Proxy Voting in the Statement on Responsibility Concerning Endowment Securities (PDF). 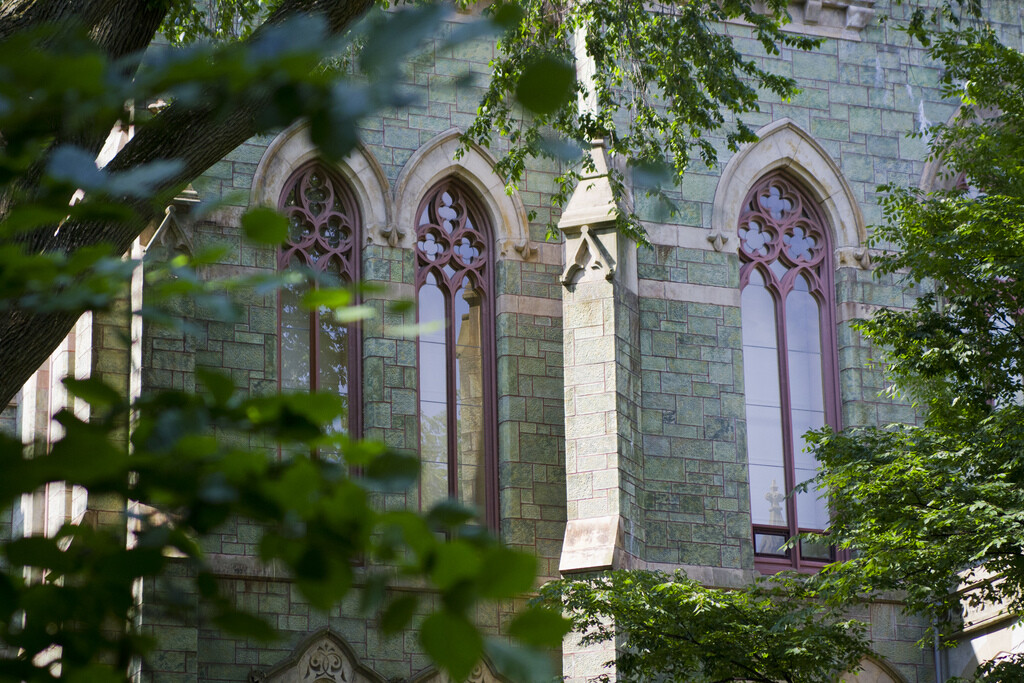 Charge to the Ad Hoc Advisory Committee on Divestment - 2013 (PDF)